A memorial for Hannibal 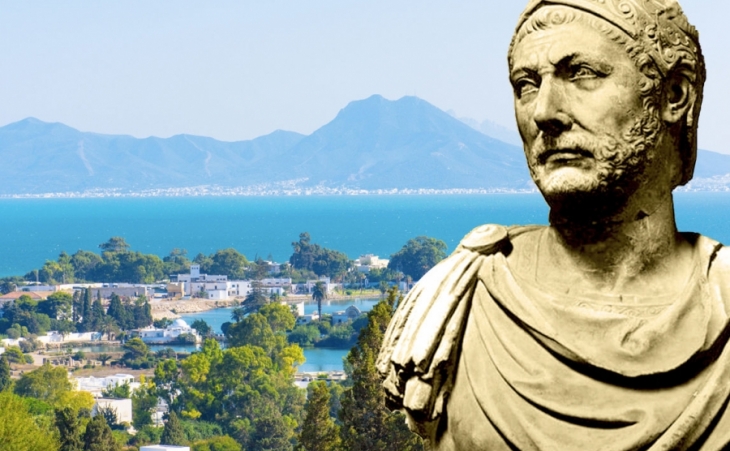 The municipality of Carthage decided to build a memorial to Hannibal Barca, one of the greatest military commanders of all time and a universal hero of Tunisian history.

The modern town of Carthage has many remains of its glorious ancestor, the ancient city of Carthage.

Its most famous native son, the warrior Hannibal, will finally have a memorial next year. It will be erected at the entrance of the ancient Punic harbours.

Why did Hannibal go down in universal history?

Hannibal left a deep mark on people’s imaginations by achieving an incredible feat: the crossing of the Alps with an army of fifty thousands infantrymen, five thousand horsemen and thirty-seven elephants.

This feat inspired great painters like Goya or William Turner.

But he was also admired for his skills as a military strategist.

His techniques were imitated by the Romans, then studied for centuries in military schools.

Napoleon was a great admirer of Hannibal.

Hannibal was an unfortunate hero who nearly changed the course of history by winning multiple victories against the Roman republic.

But the Romans won the final victory. Fifty years later, they destroyed the Carthaginian civilization, one of the most brilliant of Antiquity.

Hannibal’s father, Hamilcar Barca, was a general during the first war between Rome and Carthage.

He then led an army tasked with consolidating and expanding Carthaginian territory in Spain.

Hannibal, born in the territory of Carthage in 247 BC, took the lead of this army after his father and his brother-in-law Hasdrubal.

It was from Spain that he launched his gigantic expedition that took him to the gates of Rome.

Recalled from Italy by Carthage, he could not prevent the Roman invasion.

After his defeat in Zama, he had to go into exile in Syria. He eventually committed suicide (in 181 or 183 BC) in order to not fall into his enemy’s hands.

Hannibal was hated by the Romans; he was therefore intensely slandered. It was said that he was cruel and perfidious.

In reality, he could be magnanimous. He was a charismatic leader and soldiers from the most diverse peoples joined him: Berbers, Spaniards, Gauls, Italians, Greeks…

Finally, Hannibal remains a symbol of tenacity and voluntarism. He was credited with these famous words:

“I shall either find a way or make one”
(Aut inveniam viam aut faciam).

Visit Tunis and its surroundings 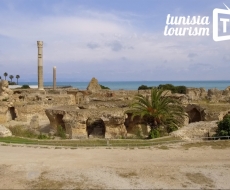 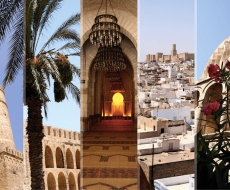 5 monuments of the Sousse Medina 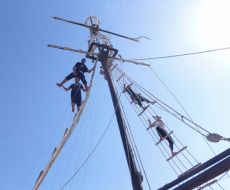 Who were the ‘Turkish’ corsairs of Tunisia? 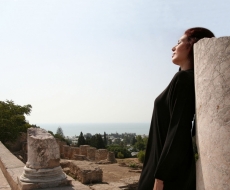 Elyssa, the woman of a thousand tricks 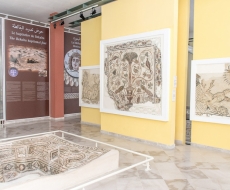 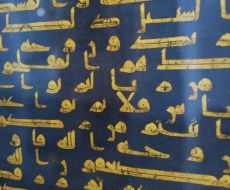